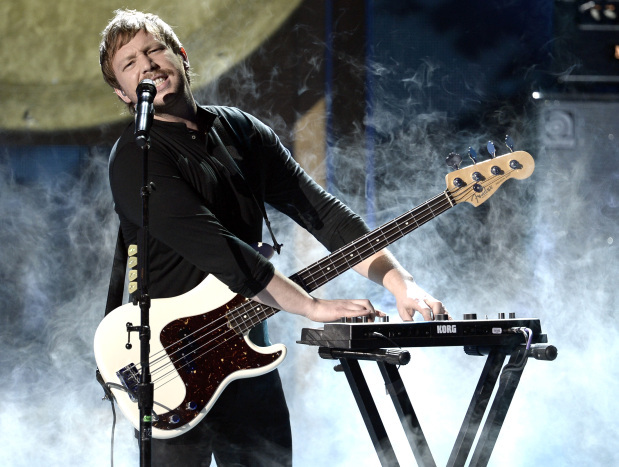 Congratulations to 60th Annual GRAMMY nominees who are alums or teach at so many of the schools showcased on MajoringInMusic.com. Including but not limited to these:

Click on these schools to find out what they offer, and google these nominees to learn more about their music and career paths.

And a few fun facts about some of the 60th Annual GRAMMY nominees:

Jorge Drexler, singer/songwriter nominated for Best Latin Rock, Urban or Alternative Album, is trained as an otolaryngologist – an ear, nose and throat specialist.

Judith Sherman, a 10-time GRAMMY winner, was the only female nominee for Producer of the Year, Classical.