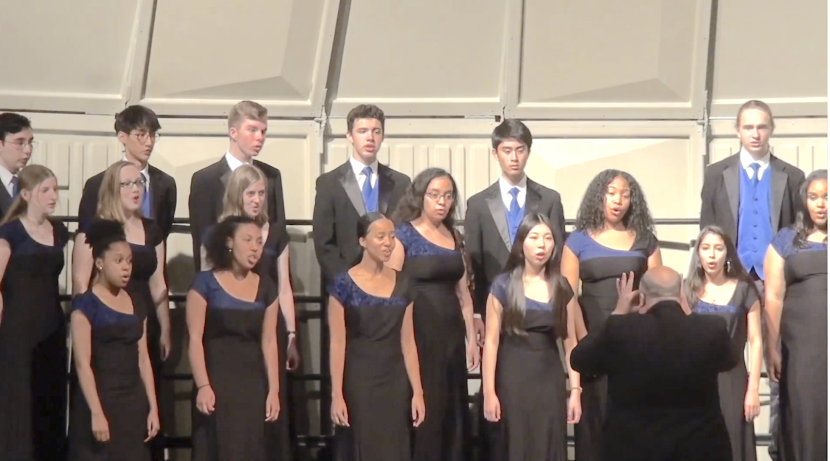 Career-related Programs (CP) for high school musicians are now offered in several countries including the U.S. and Austria in conjunction with International Baccalaureate (IB) curricula. According to the IB Organization, “21st-century life places complex demands on graduates looking for work – so enabling students to become self-confident, skilled and career-ready learners must be an integral part of their education.”

The CP is designed to provide relevant preparation and vocational training for students passionate about exploring a particular career field during their last two years of high school. The IB focus is woven into CP – critical thinking, problem-solving skills, and a thirst for learning. It’s an ideal way for students to determine whether they want to move forward in a particular area after high school, typically through university- or vocational training.

Schools with CP pathways in music are still pretty rare. Programs are more commonly offered in other areas such as business, media, JROTC, visual and digital arts, hospitality, and even sports. While the IB Organization (IBO) sets CP guidelines, it’s up to the individual schools to figure out how to develop their own programs. Partnerships with local music organizations are often created to help students delve into their areas of interest. This is likely to include local orchestras, choruses, and music businesses.

AMADEUS International School Vienna is a day and boarding school in Austria where music and the arts were already front and center. AMADEUS decided to add the IB CP in music “for students who wish to pursue a musical career whilst receiving an academic education – the perfect pathway for students who wish to become professional musicians or aim to study music at a university level.” It’s the first school in Europe to offer the IB CP pathway for music students. Dr. Karsten Plöger, Head of Secondary School at AMADEUS, says that “AMADEUS aims to set up partnerships with important ‘players’ in the music scene here in Vienna, the ‘world capital of music’” to further support students.

In addition to taking a minimum of two IB Diploma courses in their last two years, IB CP students take a core of career-related courses in language development, personal and professional skills, and service learning. A “reflective project” is a fourth component where students spend two years identifying and studying an ethical dilemma they may face in their future careers. According to South Island School in Hong Kong, which offers CP in several areas including musical theatre, “This work encourages students to engage in personal inquiry, intellectual discovery, creativity, action and reflection, and to develop strong thinking, research and communication skills.”

Kento Yu is a pianist and AMADEUS boarding student from Japan who will be starting the CP in music in Fall, 2021. “I decided to join the Career-related Programme because I received the chance to have an advantage on music studies, but also have Math and German at the same time,” he says. He also intends to deepen his knowledge of music theory. Kento envisions for his future “a job that relates to music such as a musician, composer, teacher, or even a combination of them.” To achieve this, he currently has his sites set on the University of Music and Performing Arts Vienna after he graduates from AMADEUS. 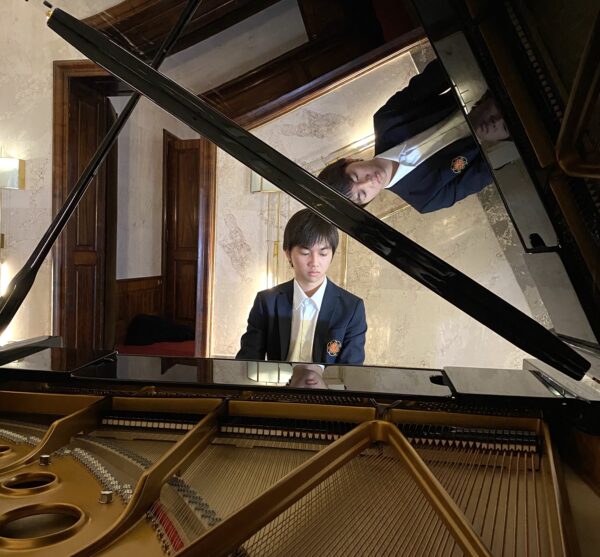 Reid Wixson, director of Instrumental Music at Southwest High School in Minneapolis, Minnesota, has been actively involved in creating his school’s Career-related Program in music. He says that the pandemic “put a wrench” in its development, but he hopes to grow it as in-person schooling resumes. He shares that the Minnesota Orchestra has been actively supporting his students for quite some time, with master classes, sectional guidance, and performing short recitals. If an IB CP music student were interested, the Minnesota Orchestra would be “a willing partner for us to connect students with for even more in-depth music training.”

Lincoln Park High School in Chicago has been a music performance magnet school since the mid-90’s. Its orchestra, concert choirs, jazz band, and Lincoln Park Chamber Singers have achieved high honors in city, regional, and state competitions. Lincoln Park started its IB program back in 1980, and its Career-related Program in music in 2016.

The IB CP in music at Lincoln Park has a performance emphasis. Run by Mary Enda Tookey, its students are expected to “develop their understanding of the music industry and the local community through individual or ensemble work, either through collaboration with the school or an outside group” in the greater Chicago area. Performance requirements for CP music students include eight public non-juried group concerts, one juried group competition per year, and one juried individual or small ensemble competition per year. Students are also required to complete a digital portfolio, including at least six pieces by spring of their senior year.

According to International School Parent Magazine for expat and local parents and students: “Students entering the competitive, 21st century workplace are facing an increasingly complex set of expectations from employers…with the launch of the International Baccalaureate Career-related programme… students are welcoming a more holistic educational experience which aims to create well-rounded, career-ready learners.”

The Career-related Program speaks directly to developing future careers in music. Especially in a post-pandemic world, it deserves a closer look by all schools offering the IB high school program.