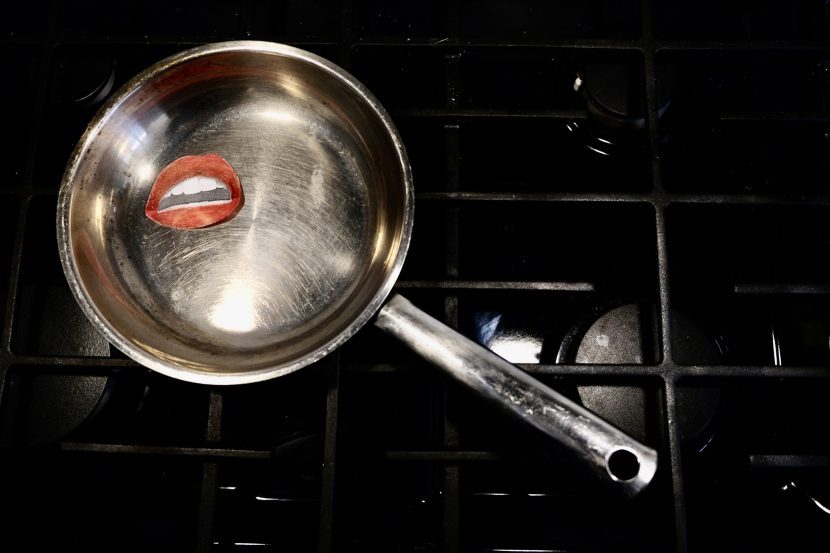 Vocal fry is the low pitch below what has traditionally been thought of as “normal” (modal). It results from insufficient air flowing through the vocal folds. If you’re not sure what we’re talking about here, think about the speech patterns of the Kardashian sisters, Bradley Cooper in “A Star is Born” or Katy Perry.

When using this pitch, the voice drops to its lowest natural register or tone, which changes the way the vocal folds vibrate together. The vocal cords become more relaxed, but the air pushed through them doesn’t increase. The vibrations become slower and inconsistent and lead to a choppy, creaky, buzzy, breathy, sizzling or fried sound. Growly to some, croaking to others.

Vocal fry has been associated especially with young women, and at the end of sentences, although it’s not exclusive to females. Males are known to use it as well, although studies indicate males tend to use it throughout what they’re saying rather than just at the end.

Languages around the world, including Mandarin, incorporate vocal fry as well.

1. It’s a style – and habit. This is likely the case when vocal fry is used at the end of a sentence.

2. It’s indicative of vocal cord disorders, which can be diagnosed through an examination with a trained speech-language pathologist or otorynologist. This is more likely when persistent vocal “roughness” occurs throughout one’s speech.

But Is Vocal Fry Dangerous?

Assuming vocal fry is not due to a vocal cord disorder, from a medical standpoint it does not seem to be dangerous or harmful to the health of your voice – as long as it’s relaxed and comfortable to you.

While some ear, nose and throat doctors think it could cause nodules or polyps if it continues, research does not appear to support this. Others feel it could lead to laryngeal tension and vocal fatigue. Starr Cookman, a speech-language pathologist and assistant professor at University of Connecticut Health’s Voice and Speech Clinic, has been quoted as saying that “Perhaps if the user is overusing their voice in that way, trying to project their voice loudly while maintaining that glottal fry characteristic, then that’s more likely to create an environment where there could be a secondary injury.”

From a non-medical standpoint, vocal fry has been known to characterize people who use it, especially females, as hesitant, bored, uninterested, and even incompetent. A Duke University study done a few years ago revealed that women in the U.S. who used vocal fry in job interviews were seen as less hirable – less competent, less educated, less trustworthy. Males were also perceived negatively but less so.

However, further investigation indicates that acceptance of vocal fry may be age-related, with older folks less accepting than younger ones. As Time magazine stated in an article from 2017, “If it turns out young people really are using vocal fry more than their predecessors, that speech characteristic may soon be the rule, not the exception.”

Wendy LeBorgne, voice pathologist and singing voice specialist who is also clinical director of the Professional Voice Center of Greater Cincinnati, works often with clients who speak with vocal fry. In a TedX talk from 2018, she said that when clients apply for jobs, their voices may be run through voice biometrics, where an algorithm may determine that the use of vocal fry prevents someone from getting an interview. At the same time she warns, “Even though we can change lots of features of the voice, if it’s not an authentic voice, the listener is likely to pick up on the authenticity—that you’re faking it.”

Laura Purcell Verdun, a Washington, D.C. speech – language pathologist, works with many people with vocal fry. Assuming it’s not a medical issue, she has said: “Does your voice reflect whatever image you’re trying to project? Does your voice support whatever message you’re trying to convey?” If you’ve answered yes to all of these, Verdun doesn’t see a need to intervene.