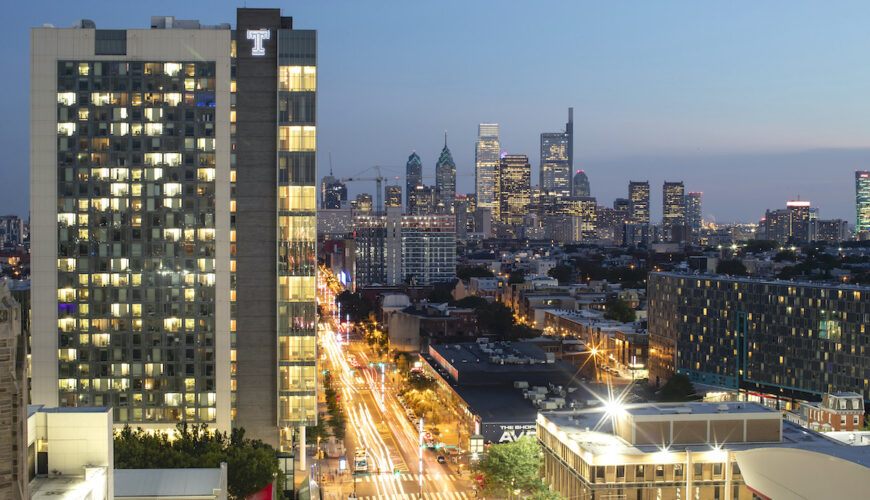 The Temple University Boyer College of Music and Dance offers professional training within the context of a modern research university. Students enjoy challenging and diverse curriculums and excellent performing opportunities in Philadelphia, a city with a distinguished history of musical excellence.

Boyer offers comprehensive degree programs in music, baccalaureate through doctorate, for performers, educators, therapists, and scholars.  Our world-renowned faculty includes members of The Philadelphia Orchestra and the Village Vanguard Orchestra, as well as many noted recording and performing artists.  Performance opportunities at the Boyer College include symphonic and choral concerts, fully staged opera productions, jazz concerts, early music performances, as well as student recitals and master classes with distinguished artists.

Graduates of the Boyer College can be found in the major orchestras of the world including the Chicago, Cleveland, Pittsburgh, Philadelphia, Los Angeles, and San Francisco Symphonies. Nine graduates alone perform with the Metropolitan Opera Orchestra, rated as one of the finest opera orchestras in the world. Graduates can be found in virtually every school district in and around Philadelphia, including the District Superintendent of Music for the Philadelphia Public Schools. 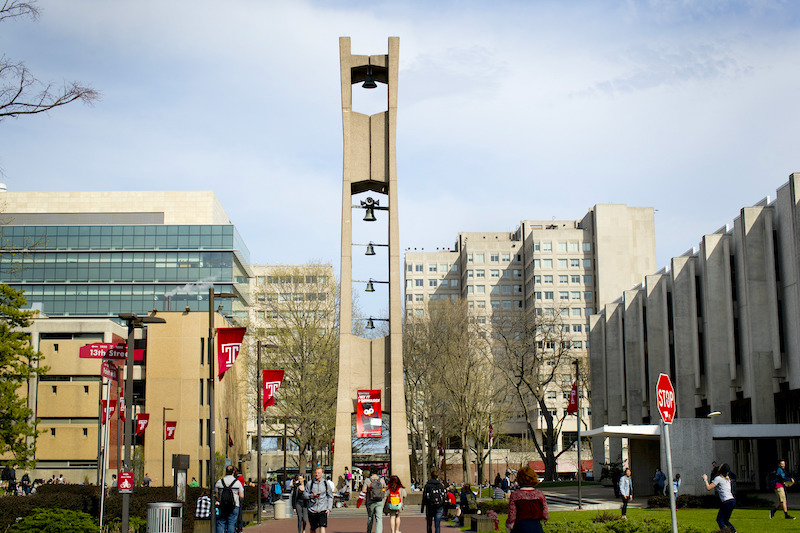