Practicing the Art of Practicing 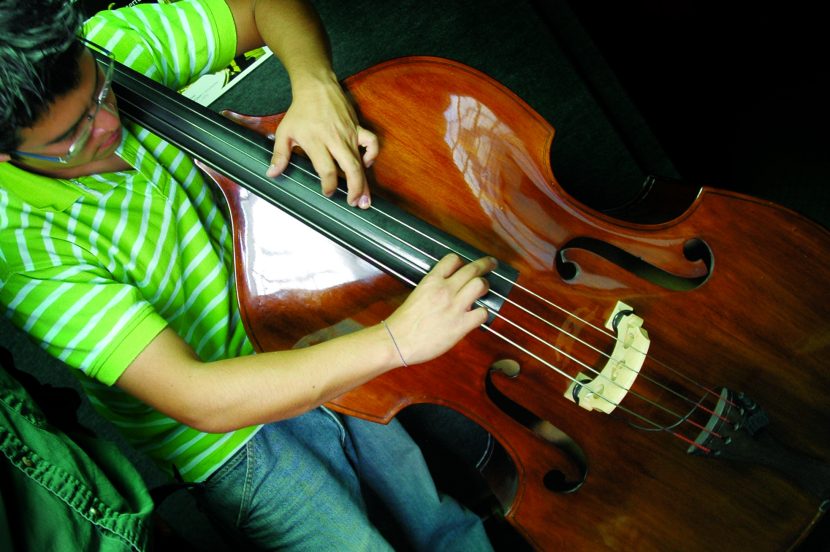 Every musician has to learn the art of practicing. Nobody will deny that it can feel like a chore sometimes, perhaps even more often than not, but to become a successful musician you have to learn how to love it. To practice successfully, you need direction. That sounds simple enough, but every musician I talk to agrees that maintaining a precise and focused practice plan is the hardest and yet most essential element of conquering the practice room.

I once had a conversation about practice with Carl Allen, Artistic Director of Jazz Studies at Juilliard and a stickler for long practice sessions. He offered an interesting take on practicing. He asked me how much I practiced every day. I asked him in return if that included various rehearsals with different groups and so forth, in which case I could have told him easily twelve hours a day. He told me that absolutely in no way should I consider a rehearsal or other group playing situation a part of my practice. Sure it’s all valuable experience, he said, but playing with other people is not practicing—you need both. He then suggested that if I practiced for those twelve hours a day on top of everything else, just think how much better I would be…

Many of my favorite jazz musicians, including John Coltrane, became great after a period of time where they did nothing but eat, sleep (occasionally), and practice. Unfortunately the college lifestyle doesn’t quite allow for that. You have classes, you have rehearsals, you have to eat…it all adds up and sometimes it’s surprisingly hard to find the time to practice. You want to do all these things—they give your experience as a musician much more breadth. But in order to be successful and continually improve, you need to maximize your productivity in the time you DO have to practice.

To improve, you need to set goals. It’s easy to set large goals: “I want to play in the top orchestra at my school,” “I want to nail my audition for Celine Dion’s show in Vegas,” “I want to learn all 32 million choruses of John Coltrane’s solo on Giant Steps.” All of these are great goals. But you need to set smaller goals, too. “I’m going to play long tones for ten minutes every day to start my practice session.” Or, “I will learn this one digital pattern today. Tomorrow I will play it in three other keys. Next week I’ll play it in all twelve keys.” The key to successful practice is breaking your goals down into simpler parts. In the latter example, I didn’t put the cart before the horse by saying “I’m going to learn this pattern in all twelve keys.” Though a relatively small goal, it’s still too large. If you set such a goal, you’re bound to start learning the pattern in other keys before you’ve really mastered it in the first key. But if you perfect it in one key, then move on to the next, you should be flying through all twelve keys by the third or fourth key because it’s become so ingrained in your muscle memory. Combine a set of smaller goals to build toward one larger goal and you’ll be surprised at how quickly you can move toward those larger goals.

Good practice requires unbelievable patience and diligence, but nobody ever said this musician thing was easy, right? Keep practicing and it’s bound to pay off. 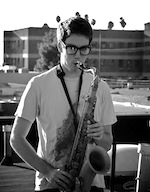 Daniel Weidlein graduated in 2012 with a BM in Jazz Saxophone Performance with a minor in Recording from the USC Thornton School of Music where he studied with Bob Mintzer, Bob Sheppard, and Alan Pasqua. He performs and records as a saxophonist, runs the Beat Cave, a recording studio in Los Angeles, and also works as a composer, producer, engineer and member of various jazz groups including the Vintage Modernists. Visit his website at danielweidlein.com.